The History of Candles and Romance | Custom Candle Co

The History of Candles and Romance

When candles and romance are mentioned, many people picture a candle-lit dinner for two. Candles are often associated with romance because they can create special moods and spark romantic feelings, but that has not always been the case.

Candles were not really connected to love and romance until the 21st century. In fact, a closer look at the history of candles would show that they weren’t very glamorous at all when they were first used! How candles are viewed and used have come a long way since their early origins.

So, where did candles get their start? Going back to around 3,000 B.C., ancient Romans are credited with developing the first wicked candles made of rolled papyrus and animal fat. Other early civilizations in China and Japan are said to have also made wicked candles made of other natural substances. Candles back in the day were used as light sources to light up homes. They were also used to help light the way for travelers and were used in religious ceremonies.

As for early romance, love and romance was popular around 1,570 to 1069 B.C. as a theme for stories and poetry. And although many relationships were arranged, evidence of romantic relationships can be found in different areas. For example, images of couples showing their love through hand gestures or expressions in Egyptian art and stores of love in ancient Chinese stories exist. But as for candles lighting up the room to set the mood for a romantic date? Not yet!

Candle Odor or Chivalry, Anyone?

Back in the day, candles were mostly made from animal fat, but, as you can probably imagine, they did not have a very pleasant odor! When the Middle Ages came along, a new candle was introduced in Europe – beeswax candles. They burned pure without producing smoke and had a pleasant smell. However, the candles were expensive and were mostly used by the wealthy or for special church ceremonies.

The Middle Ages introduced beeswax candles, but it had nothing to do with romance. Romance at the time was found in stories of chivalry. Courtly love, including flirting, chivalry and dancing, was also present at the time. And the act of giving and receiving love tokens such as rings, brooches and knightly favors occurred during the Middle Ages.

Going back to candles, it was later that colonial women in America made a big discovery. They found that they could make wax from certain berries that produced a sweet-smelling aroma when burned. Producing that wax was very difficult, so its popularity did not last long. However, its discovery was one step closer to the fragrant candles we have today.

In the late 18th century, another change in candles occurred due to the big whaling industry at the time. Spermaceti, a wax created from sperm whale oil, was more readily available for candle-making use. It was similar to beeswax in that it did not have an odor and burned clean. It was also harder and believed to be the first standard candles.

And Romance in the 18th century changed as well. Society began to move away from the practice of arranged marriages and started to encourage young people to choose their partners for themselves. This resulted in an evolution in courtship. What did courtship look like in the 18th century? A popular Valentine back then was a homemade love letter in the form of a puzzle; a folded paper that revealed feelings as each section was unfolded – swoon!

Then came the 19th century, when the development of stearin and paraffin waxes meant clean, hard and durable burning candles could be made. Machines that made candle production a lot easier also came about, making candles much more affordable for everyone. But at the time, love letters, not candles, remained widely popular.

The Fall and Rise of Candles

The chances of you reading this by candlelight are slim. That’s because candles are no longer the go-to for light sources! In 1870, the introduction of the light bulb resulted in the steady decline of candle use. There was no longer a real need for candles after electricity made its way into people’s homes. However, something happened in the first half of the 20th century. An increase of paraffin and stearic acid helped give candle popularity a boost.

It was during the ‘80s and ‘90s that candles became popular again. People were finding new uses for them. More and more people were starting to give candles as gifts, use them to create certain ambiances and to decorate spaces. It was around this time that people were using them to create relaxing atmospheres in their homes and even romantic evenings with loved ones!

These days, candles are common gifts and decorative pieces. They are used for lighting up a room, religious ceremonies, relaxing and yes, romance. Candles have had a long history as being a source of light. But why exactly have candles become associated with romance?

Around this time of year, many people think about love and romance. Romance and candles have changed a lot throughout history. And now that candles produce pleasant aromas and come in different shapes and sizes, it is easy to incorporate them into romantic settings because of their allure. They are perfect for creating the right mood for a lovely night in with someone special. Visit Custom Candle Co. to find the perfect candle to incorporate into your own love life today! 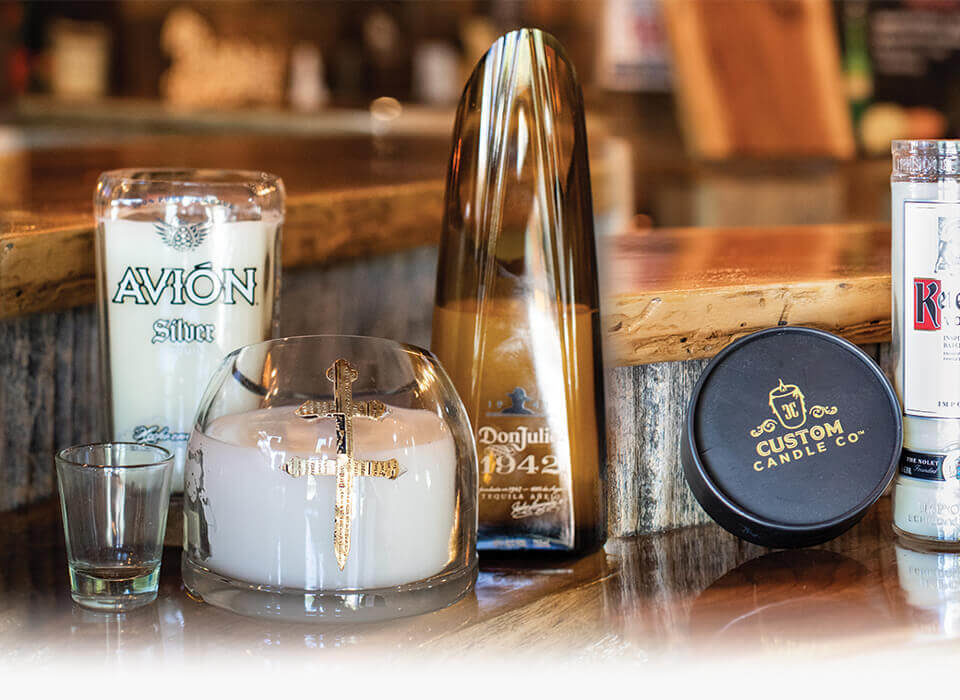 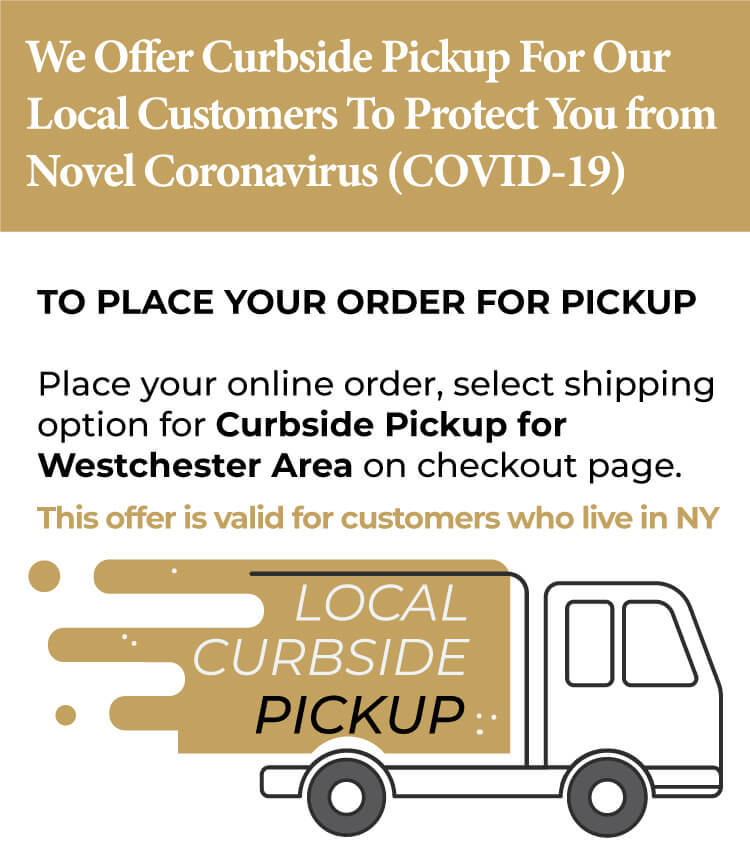